In 2002, at Time & Style Galleria, Minamiaoyama, Tokyo, under the direction of design director Shu Hagiwara, we held an exhibition of original mobiles by more than 10 different designers. The mobiles were filled with ideas of each designer, and slowly moved in the air of the usually quiet shop. It felt like the whole building was swaying in the wind during the exhibition.

Ten years later, in 2011, chairs and stools designed by Drill Design and under the name Village, were presented in the same place, but the name of shop was different, Time & Style House Storage.

Drill Design at the exhibition in 2002 was of course 15 years younger from now but they were like a breath of fresh air in this Industry back then. They did not have the aura of that special kind of person called a designer, but had more of an academic atmosphere such as literature or history, which differs from that in design. In addition, they seemed to have an attitude of directness and going straight ahead, forging their own way, while being uncertain at the same time. Ten years have passed since I met Yusuke Hayashi at the mobile exhibition, but he still has that strength deep within his eyes. His straight and decent look seems to know the way Drill Design should go.

Finally, in 2010, a joint project to produce a Windsor type of chair and stool called Village began. Even now, Drill Design’s method has not changed. An actual full scale model is made by their own hands through the entire production process. Their concept is reflected in the prototype process. They continue working until their mentality, their very life, is embodied in their work, while confirming that sensation by actually using their own brain and their own hands. This in turn naturally leads to products that fit the Drill Design image. Village, presented in 2011, is a piece of happiness carved out of the village that exists in Drill Design’s imagination. The sense of warmth that wraps the stool is different from the simplicity of their chair, and originates from the scenery of this happy village.

However, maintaining strength is difficult with such a structure. Hence, Village uses a cross type component to connect the seat and legs and to ensure leg strength, and the natural wood seat prevents the chair from flipping over, creating a stable chair. Contours, called “zaguri”, are carved into the seat to gently cradle the person sitting on the chair. The seat of this stool is little higher than most stools, and can be flexibly used as stool for working in the kitchen or various other situations.

A chair on the vertical axis (NEW) 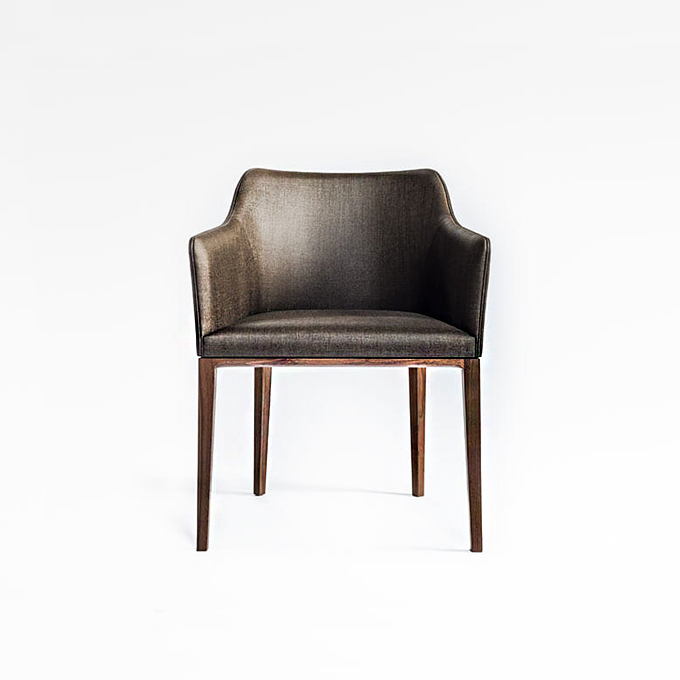 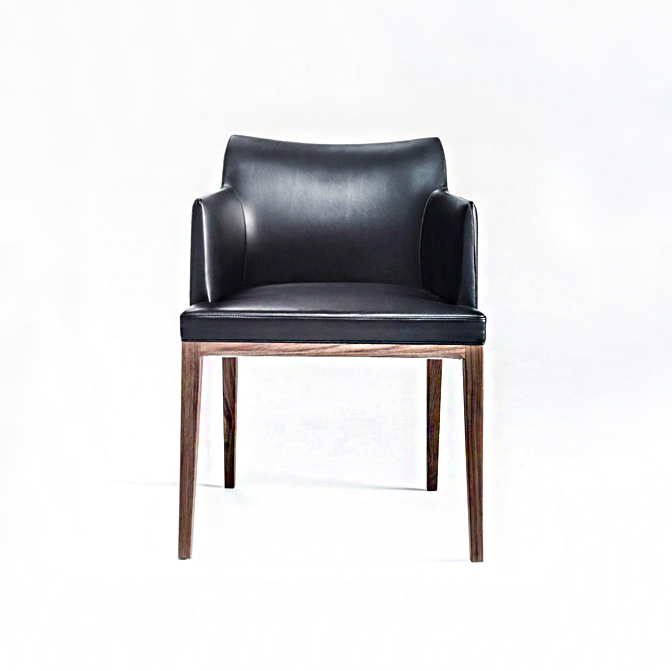 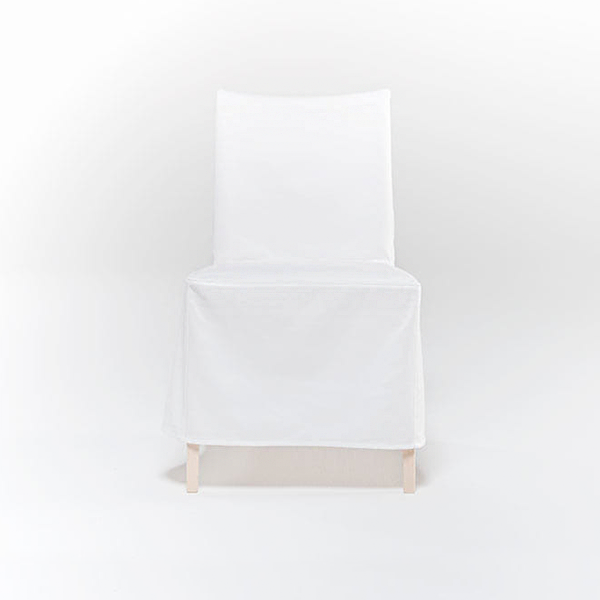 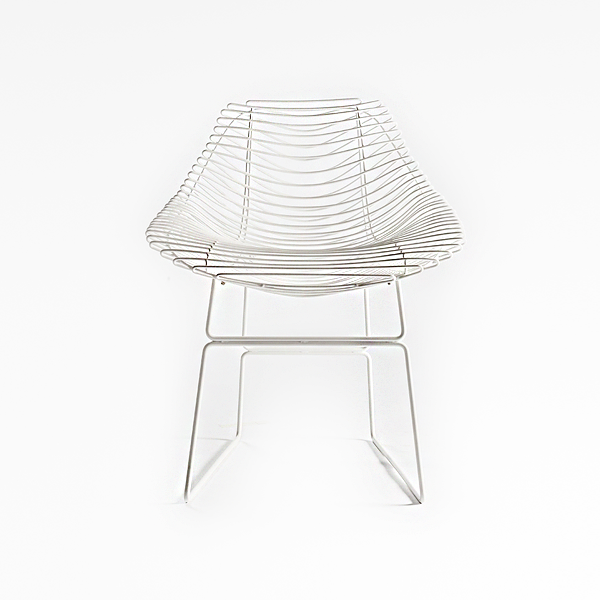 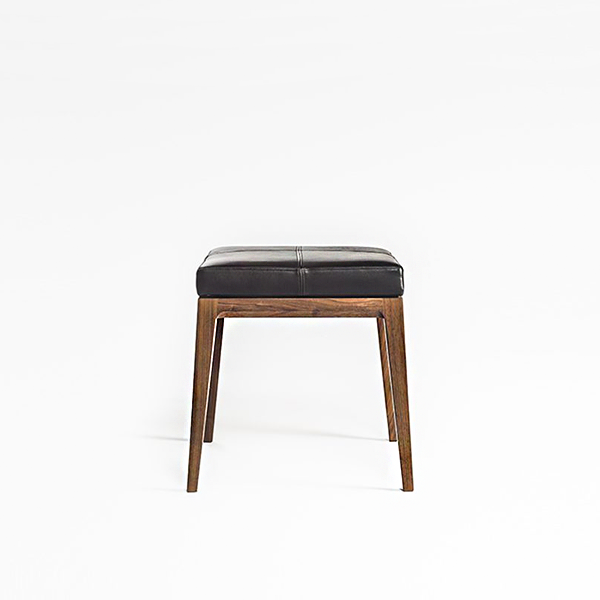